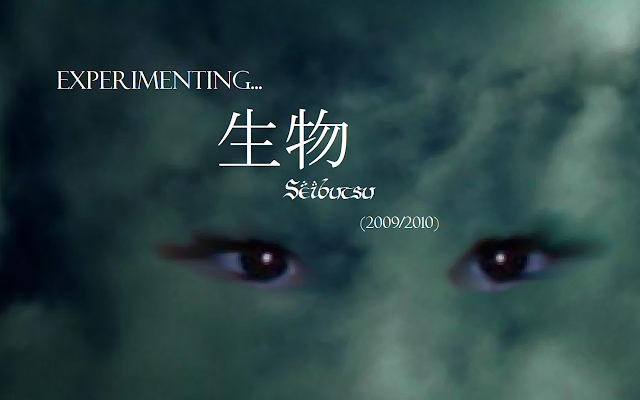 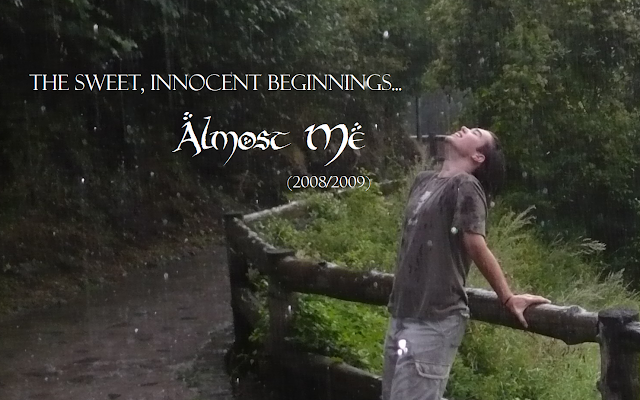 How to even begin describing how it feels to start creating your own music?

After years of singing other people's songs, the idea of creating my own music seemed daunting at the time, and still fascinating, as I had absolutely no clue about how any of it would sound!

At the time, I was listening to a lot of music by Björk, so of course that was the example that I wanted to follow, back then - hence me starting out as "Iñaki", but we'll get to that later...
I remember, at the time, that I was using MySpace to promote my music, and the first thing I uploaded was a cover of Björk's song "Show Me Forgiveness" (a simple, a cappella song, so the perfect thing to start).

I started writing a few lyrics and trying out some tunes, until finally I got my first song up and running: "Merpeople". I was definitely going for a "Medúlla" vibe (Björk's 2004 all-vocal album), something that was vocally-driven (as I had no clue about how to properly record any other instruments than my voice - or the means, for that matter), something that was also primitive, so I called my first project "Arcanum" and pictured it as a bunch of primitive people singing songs for each other while sitting in a cave. Go figure.

"Merpeople" gave way to "Almost like a Breath", to "Rêverie Arcane", to "Self-Sided Fortress"... and the "Iñaki" sound started to be defined.
Taking some pictures in between and listening to Björk's 2007 album "Volta" also helped define the visual aspect of my music and "Arcanum" as a whole, adding that nature element.
A friend of mine (who also provided lyrics for a couple of songs and took some of the most awesome pictures you'd imagine) suggested that my songs gave a feeling of "almost...".
They were raw, simple, kind of unfinished in a way, completely devoid of any bombastic production.
So I told him, "they're almost... me".

And that's how "Arcanum" became "Almost Me".

Poor sweet "Almost Me" is the album that has suffered the most with time.
I first removed two of the original songs, "Broken Words" and "Internal Heaven", for no other reason that they contained lyrics ("Broken Words") and vocal lines ("Internal Heaven") by somebody I had a huge falling out with.
Then, in 2013, after recording "Call Me Your Majesty", I decided to re-record it all with beats to try and liken it to the sound I was using then, including the 2 cut songs with new lyrics and vocal lines of my own.

This time around, though, to celebrate its 10 year anniversary, I will re-release "Almost Me" as it was meant to sound, with much better quality, sans the beats but with the updated "Broken Words" and "Internal Heaven".

"Almost Me" spawned three singles: "Almost Me (Take a Look at the Surface)", "Merpeople" and "Almost like a Breath".

You can get them all from here:

If you would like to be released by Khannonmusic Studios, just contact us through khannonmusicstudios@gmail.com and we'll be delighted to work with you!